Thessaloniki is a lively city with thrilling history that spans to more than 23 centuries. Since the roman times the city has been an important centre and the 2nd largest city of the Byzantine empire. Thessaloniki has emerged to a modern metropolis with a cosmopolitan character and more a million inhabitants. Both the city and its surrounding offer various attractions to the traveler: historic monuments, attractive landscape, beautiful sea-side, mountains (Mythical Olympus mountain, monastery pilgrimage Athos), innumerable culinary and ethnographic attractions.

In the 21st century Thessaloniki hosts several technological companies, an innovation zone, a fast growing research centre and three Universities of which Aristotle University is the largest University in the Balkan peninsula.

The workshop venue is downtown Thessaloniki, a mere 12 Km from the International airport, close to hundreds of hotels, restaurants, cafeterias and bars.

More information can be found in the webpages-travel guides given below:

Looking forward to meeting you in the historic port city of Thessaloniki. 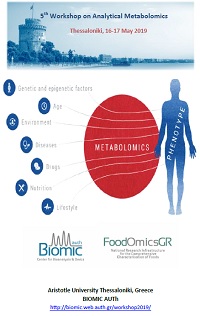 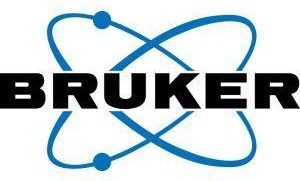